Hemostasis: The cessation of bleeding via mechanical or chemical means. Hemostasis is most commonly achieved by two mechanisms, tamponade and coagulation.

Examples of the tamponade mechanism of hemostasis include tourniquets, clipping, and cyanoacrylate sealants. 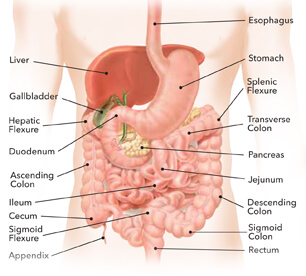 Where does Gastrointestinal (GI) bleeding occur?

(distal to ligament of Treitz) Jejunum and ileum, colon, anus

Endoscopy is effective in diagnosing and treating most causes of GI bleeding. Studies show endoscopic therapy significantly reduced rebleeding, the need for emergency surgery and mortality.

Treatment depends on the type of bleeding – variceal or nonvariceal bleeding

The underlying pathophysiology is due to elevated portal pressure transmitted to esophageal and gastric varices.
Nonvariceal bleeding –

The underlying mechanisms involved are either arterial hemorrhage, such as in ulcer disease and mucosal deep tears, or low pressure venous hemorrhage, as in angiodysplasia and other ectasias.
Several meta-analyses including more than 1,000 patients have shown that thermal hemostatic devices, injection therapy, and clips either in combination or alone are all highly successful in achieving initial hemostasis in bleeding peptic ulcer disease. 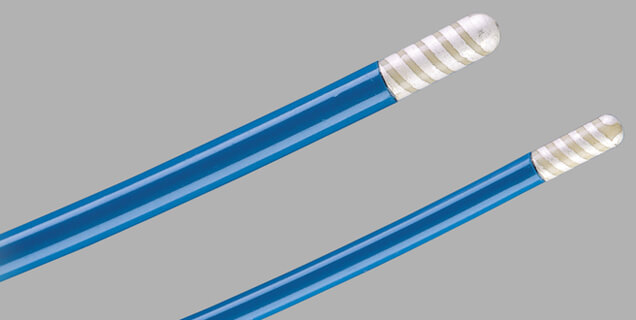 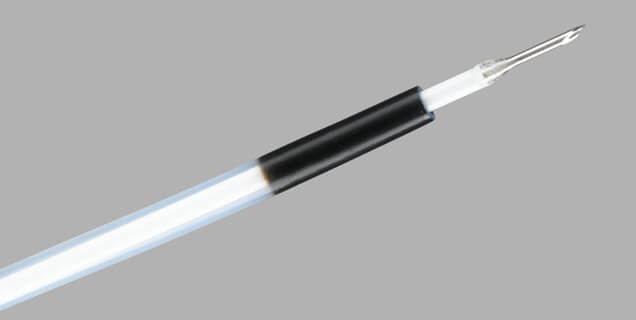