Who was endoscopy’s regal ambassador?

As we celebrate the Society of Gastroenterology Nurses and Associates (SGNA) GI Nurses and Associates Week, we would like to acknowledge GI nurses and associates everywhere. We thank each and every one of you for your passion and commitment to your patients and to our field. This week also brings to mind one of Cook’s own, beloved champions of GI nurses—Marsha Dreyer. Although she passed away in 2007, her influence on GI endoscopy and on our Cook family will live on for a long time. 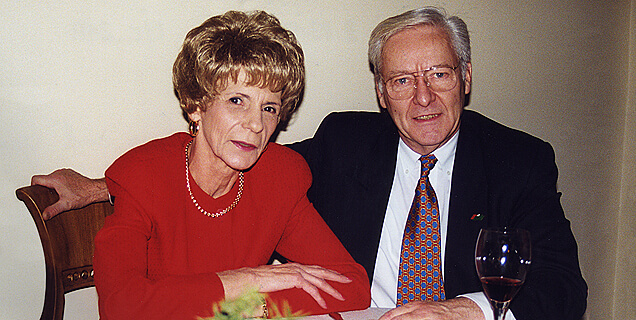 We affectionately referred to Marsha as the “regal ambassador” of the Endoscopy division. It was a title given to her by Cook Group Incorporated President Kem Hawkins, who was president of the Endoscopy division when Marsha was there. Kem felt it perfectly described the way she embodied the passion that we feel about our field and the fact that she loved nothing more than sharing that passion with the world. Whether she was stepping into a procedure room or in front of a crowded international meeting, we knew wherever Marsha was, our entire company was as well.

A sandwich and a scope
Her clinical career began in 1970 when she joined Jack Vennes, MD, as a GI tech in his endoscopy practice at the Veteran’s Administration Hospital in Minneapolis, Minnesota. Soon after, Marsha, Dr. Vennes, and Dr. Stephen Silvis were performing some of the first endoscopic retrograde cholangiopancreatography (ECRP) procedures in the United States. 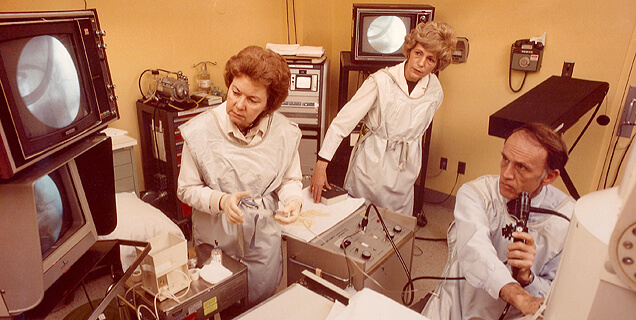 In those early days, ERCP procedures were usually scheduled in the afternoon when the radiology department had time available. It was not unusual for Marsha and her team to arrive at the University of Minnesota after a busy morning doing endoscopy procedures at the VA, with sandwiches in hand and carrying a new prototype ERCP scope ready to assist with procedures. Even though the team was very busy, Marsha always took time to teach the nursing staff how to use new accessories and how to set up their inventories. 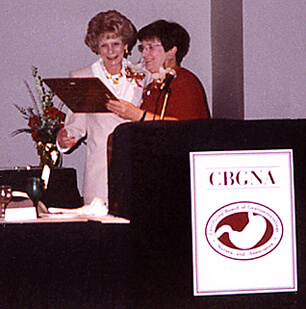 In 1974, she was one of the earliest members of the Society of Gastrointestinal Assistants (SGA). She was there in 1989 when that organization became the SGNA.

A global champion of nursing and education
In 1984, Marsha was hired by Don Wilson to work for the Endoscopy division at Cook Medical, known then as Wilson-Cook Medical. She was a natural at selling Cook’s new devices for ERCP, procedures she knew so well from regularly assisting in them for the previous decade.

During her many years with Cook, even as her role expanded into the international arena, Marsha always maintained a special working relationship with nurses and associates. She was truly a champion for nursing education and certification programs in the United States and around the world.

She remained a vital part of the Cook family until her retirement in 2004 as vice president of international business development. At all times, Marsha was a consummate professional—responsible, ethical, committed, and motivated. Her history of professional success was deeply rooted in an incredible work ethic that still serves as an inspiration to every Cook employee who knew her. 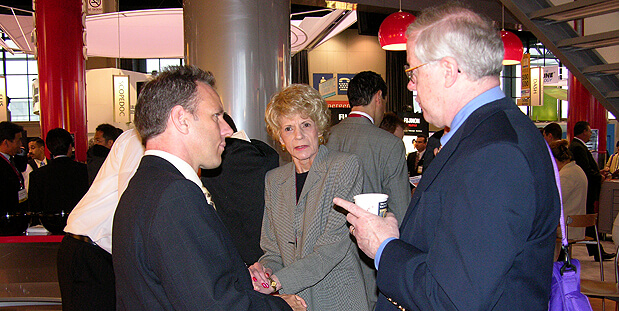 So, as the SGNA urges us this week to celebrate each other and your passion for GI, we are doing just that. We are celebrating nurses and associates everywhere. And we will also take a few moments to celebrate Marsha Dreyer, whose passion for GI informs everything we do.